Skip to Content
Home News What is MetaHero?Why MHC coin can moon?

In MetaHero, players can defend the tribe by gathering heroes, upgrading heroes, combining heroes, and placing heroes. At the same time, the game also introduces the popular NFT blind box mechanism and upgrade synthesis gameplay. You can easily get a fully immersive pleasure in the process.

MetaHero is the first GameFi project that maximizes game playability and economics.

MetaHero has completed the development of the game, and the testing of the game is about to be completed successfully, and it is expected to be officially launched globally soon. The game’s equity token MHC has been launched on the one-coin-one-price exchange OASWAP, and the game circulation token HSPC will soon be listed on the centralized exchange. At the same time, MetaHero is about to open IDO applications. For specific information, please refer to the official Twitter news.

As a large-scale metaverse game dedicated to creating a phenomenal GameFi, MetaHero not only has full playability, experience, and a large player community, but also has a very stable economic system. 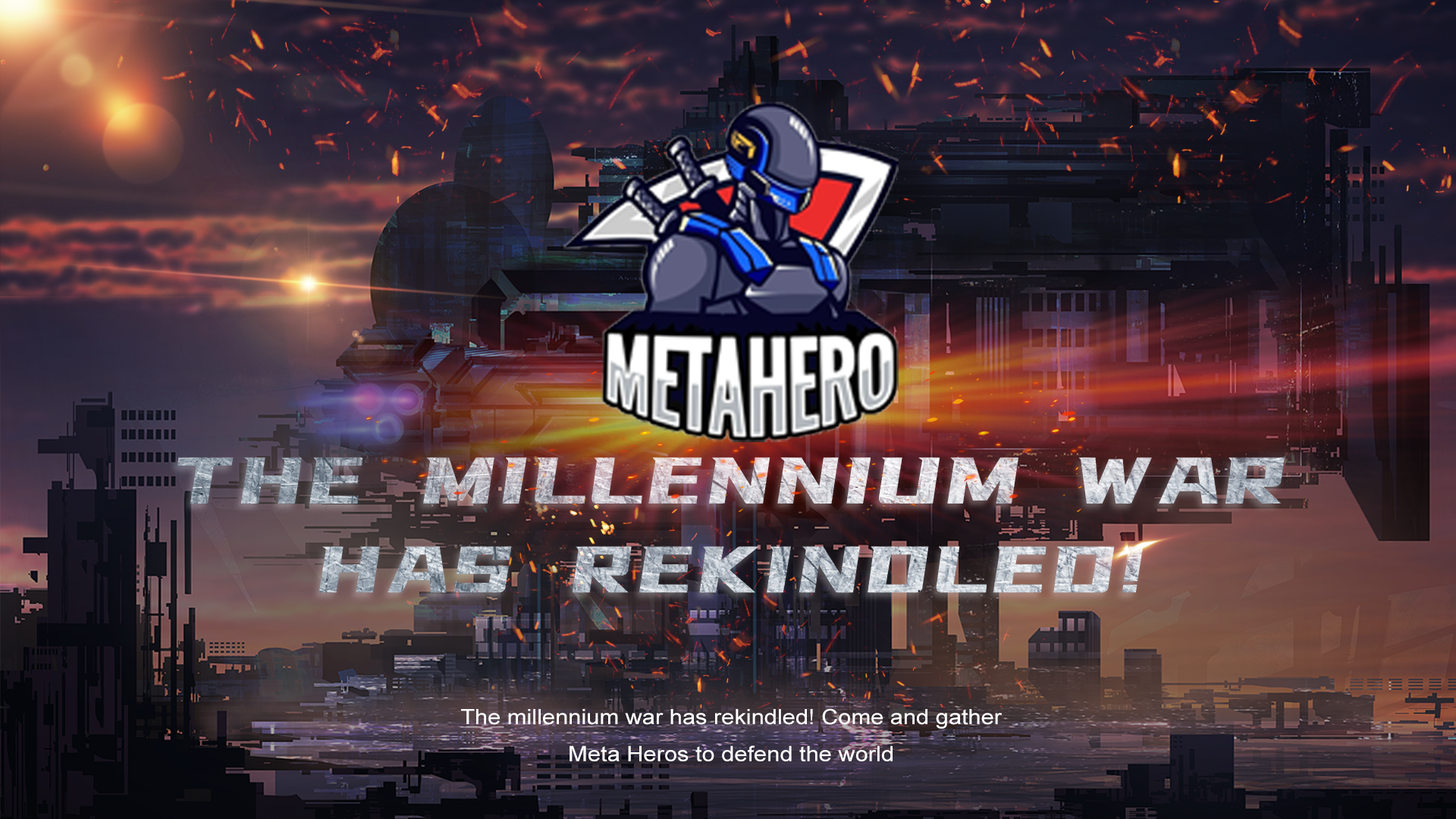 Each hero has special skills and fighting style, and the war effect of the game is very cool.

MetaHero NFT is also known as MH-NFT. Each hero represents an NFT, and each hero has different attributes and different resource outputs. You need to get purple or above heroes to get game resources. This is the first step in participating in the game game.

Different from the centralized model of traditional games, MetaHero gives players enough game license rights. All heroes purchased and discarded by the player belong to the player, and the player has the right to freely trade the heroes they own.

MetaHero’s economic model introduces novel DeFi gameplay, including staking mining, planetary infrastructure and other sectors. With the launch of the game, it will be gradually opened for use. Of course, it can also be adjusted through the voting of the foundation.

MetaHero is a player-led decentralized economy. Players can not only control the assets in the game, but also obtain ecological governance by holding game equity tokens, so as to vote on major issues related to the project.

MetaHero has a stable economic system, and also benefits from a strong token structure and reasonable token distribution. According to the token structure, there are three token systems.

1. Game equity token – MHC, which will be used to reward all players and guild members participating in the construction of the MetaHero ecosystem, and is also the equity token for DAO governance

2. Game circulation token – HSPC, which will be 100% obtained through the exchange of game resources. HSPC will be very close to a stable currency. Its function is equivalent to the US dollar in the game world, which can be used to purchase, upgrade heroes, and exchange game resources. and other application scenarios

3. Game asset tokens – ASB, MWB, HWB, which are produced by players by completing game tasks and can be exchanged for HSPC tokens through the SWAP function. There is no supply cap. It is a game reward for players to participate in Play to Earn

Since its birth, MetaHero has attracted close attention in the field of cryptocurrency, games, and even traditional investment, which is inseparable from the project’s strong founding team and consultant team.

One coin one price exchange: https://swap.oasisonline.club