Skip to Content
Home News MetaHero: Adapt to the call of the Metaverse era to express the ecological legend of esports

The term “metaverse” is now ubiquitous.

Last October, Mark Zuckerberg, the founder of Facebook, bet on the metaverse and renamed his social networking company to Meta. Instantly, there was a public opinion about the metaverse. According to Baidu Index, the average number of searches for the keyword ” metaverse ” in the past six months was 26,568, ring growth to 6,213%.

What kind of sparks will rub when metaverse meets esports?

Esports is a dynamic industry. The development follows the progress of the Internet, by actively embracing new technologies and constantly innovating, esports industry can be better empowered. With the explosion of the concept of metaverse, people not only pursue the transmission of information, but also hope to obtain a comprehensive sense of immersion, which is the realistic requirements of the metaverse and esports. Now the Internet gradually towards the direction of metaverse, the next station of esports is bound to be the metaverse. 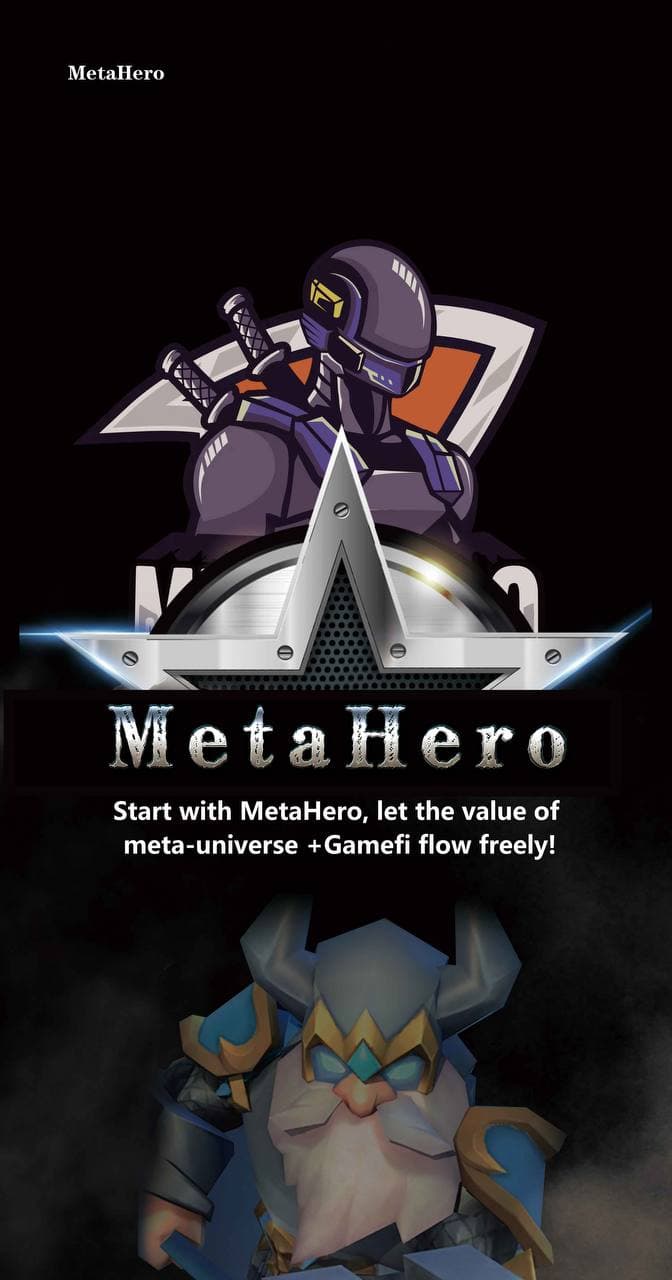 MetaHero built a new tribal tower defense war world based on blockchain tower defense GameFi. Thanks to the powerful chemical engine and numerical design, MetaHero has a strong sense of immersion, not only in the graphic, but also in all aspects of the game, which greatly increases the sense of immersion, freedom of players and expands the infinite gameplay. Players must try to become the winner of the war with their own strategies in the fierce tribal war.

Players can improve the game by enhancing their heroes and winning battles to earn tokens. This is a new decentralized metaverse tower defense game world that will be accessible to all users through computers, consoles and VR/AR in the future.

The landing of virtual digital human technology is bound to bring unprecedented competitive participation and experience to esports games, consolidate the advantages of Internet technology + entertainment + sports, and break through the current business model of esports.

The game will establish an ecological governance Token: MHC based on Binance Smart Chain BSC, which is currently the equity certificate of the entire game. HSPC is the core asset of the entire game, and its vision is to build a new decentralized ecosystem based on MetaHero, a completely transparent and frictionless infrastructure for in-game item trading.